Stephen Kearney writes about a weekend to remember 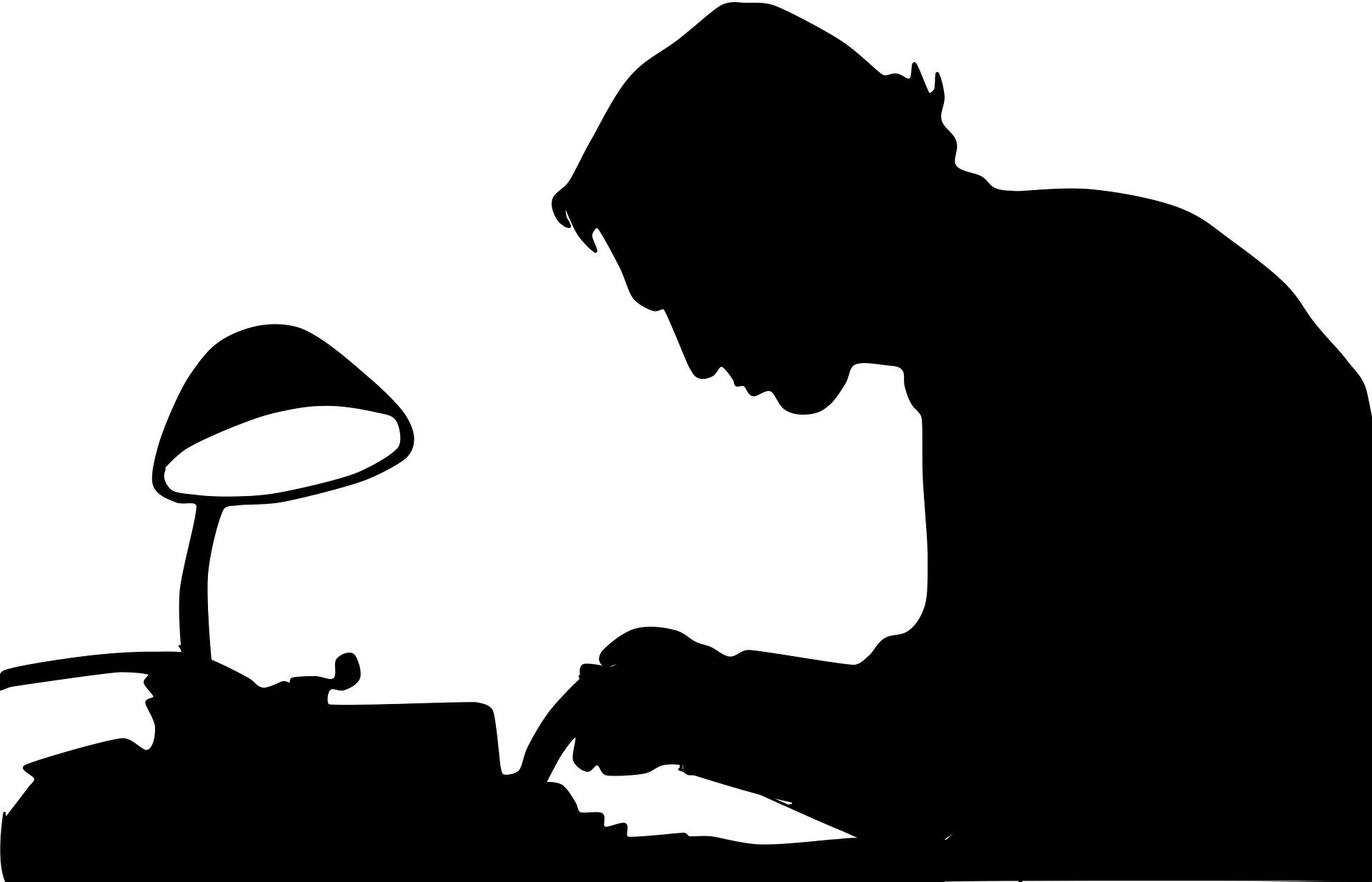 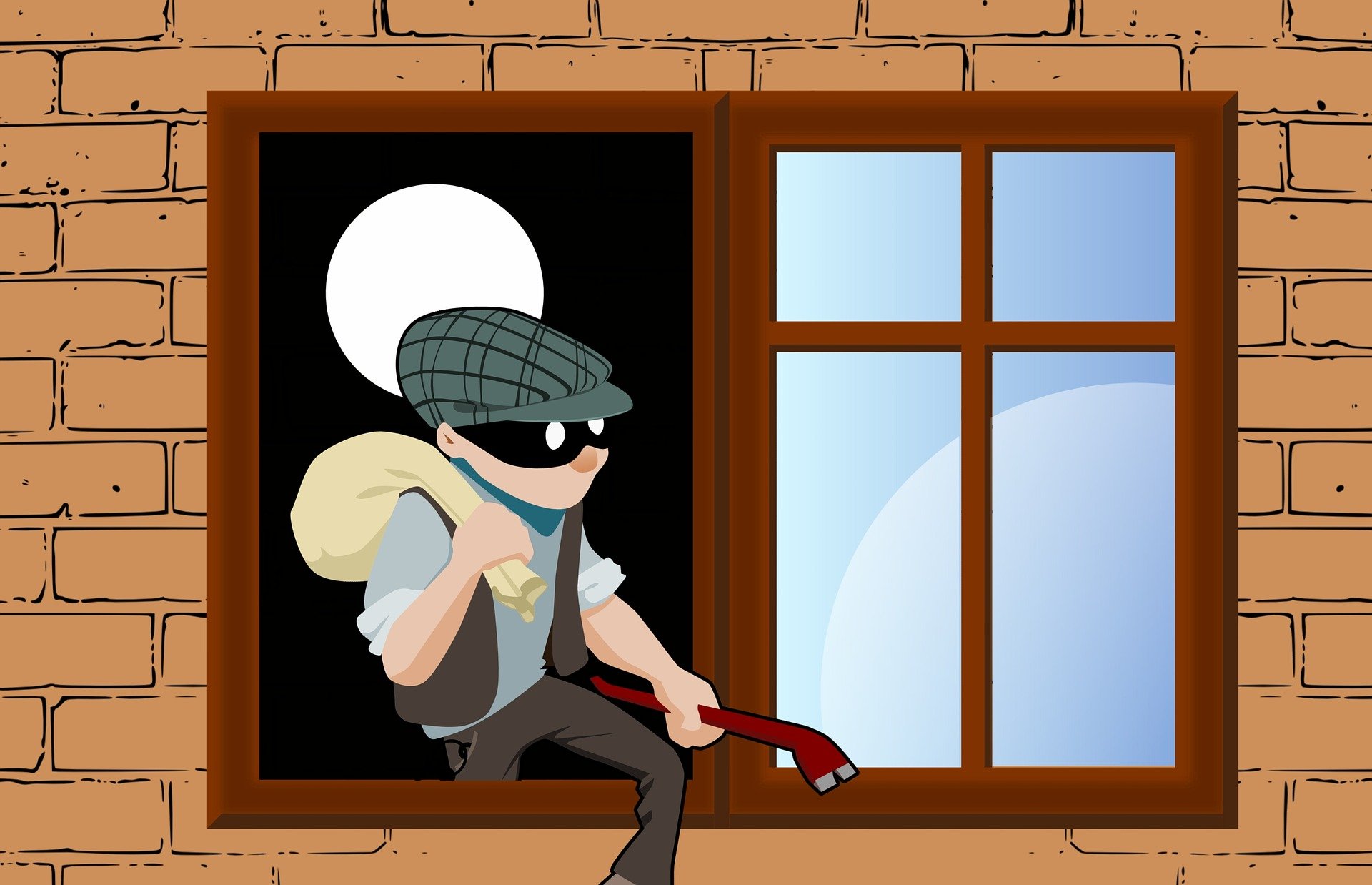 A thief in the night

The heat continued into the weekend. And so did the heat’s fellow traveller, humidity. It seemed like London was being roasted and sucked of air at the same time. South West Two was having a particularly hot time of it. The Africans, the Arabs, the Indians and the Pakistanis were complaining “It’s too hot!” – they did to me anyway – before regaling me with tales of the much nicer heat in their own lands. At least the London weather was being even handed – no one was going to accuse it of racial prejudice.

Sleeping under these conditions was difficult, if not impossible. Air conditioning was out of the question for most people. Sleeping in the open was the other alternative – a decidedly maladroit manoeuvre in the throng of modern day London. Like New York, it is now a city that never sleeps, it just slows down a bit, and Brixton, South West Two hardly manages even that. Arabella’s ground floor flat near the very heart of Brixton was to be my choice of bed on that hot Saturday night.

Bed time, for once, was not looked forward to. The heat might have affected everything and everyone, but the Earth’s rotation still ground its relentless way around its axis. Night time fell. The other time measuring devices, clocks, also continued to function. Sleep was attempted without success. Humidity put paid to dreams. Sure, every trick was attempted. I recalled some of the long, lonely, cold, late night motorcycle rides of earlier years when my body cried out for sleep. I relived every remembered ache, frozen joint and eyelid opening struggle as I negotiated a fog-bound M4 at four in the morning heading towards a still distant London at a wretched 30mph. Every pre metric yard of the worst journeys was retraced in my mind. I thought of how I would have given my right arm for a bed and savoured the thought of tumbling into the deepest of warm, satisfying sleeps.

But, despite all my spells, sorcery and witchcraft, I still could not get to sleep. Arabella’s flat, stuffy and cramped at the best of times, was unbearable. To make matters worse, piles of junk, a veritable Maginot Line of the stuff, made the bedroom window completely inaccessible. Even if you succeeded in penetrating the junk and reaching the damned window, it could not have been opened due to its parlous sate. Well, you might have opened it alright – and it would have stayed open. If the glass didn’t fall out the frame would – so if I were sleeping there in the winter I would have to think about humid nights so I could revel in the cold. Mind you, Arabella herself had managed to doze off, but then she’d had plenty of practice. At three in the morning in a state of desperation, I climbed out of the bed in search of a solution. Wandering into the adjacent sitting room, I opened the window beyond the tiny crack permitted by its security setting. An enticing waft of cool air bathed my face. Throwing caution to the winds, I opened the window to its widest, out at right angles to the building. There was simply no way that window could be opened more. More delicious cool air flooded in. At last I began to feel some relief from the clawing, clamping, draining humidity.

Of course I was aware that I had a conondrum: security versus suffocation. On the one hand it was an easy step for any passer by on the path outside to step into the sitting room through the open window. On the other, the flat was in a well maintained, graffiti free, private mansion block looking inward onto a large courtyard containing the communal gardens, so there would be no street walkers passing by. I mean, you’d get a better class of passer by in this place. In addition, it was now three in the morning and all the ne’er do wells would be in bed, if they could, or at least out in search of more lucrative prey. Leaving the window wide open, I returned to bed. Without having to draw on any more memories of monster fatigue from my past, I finally went to sleep

I cannot say at what point I awoke but somehow I became aware of some commotion somewhere and some of the following only gradually entered my consciousness through a sleep induced haze. Arabella seemed to be telling me there was something wrong. I noticed lights being shined through the bedroom window from outside. Dawn was beginning to break and I was being forced awake already after all my efforts at getting to sleep. Arabella climbed out of the bed and investigated. She returned to announce that the police had turned up. Jeez! As a veteran of many police raids, on the receiving end I hasten to add, I decided it would be better to get out of bed too, so I did. Apparently there had been a report of a burglary. We told them they must have the wrong address because we knew nothing about a burglary. They went away. A few minutes later they were back insisting that this was the spot where the heinous crime had been committed. It didn’t make any sense but we invited them in – through the window. We insisted there had been no burglary. The cops, on the other had, had received a report from a very early riser (probably some sort of holy Joe or Josephine up for Sunday church) of someone climbing through the window. Well, we didn’t see anyone. What with half a dozen cops who had entered by the open window (instead of entering by the gate) and the two of us, there was hardly any room for burglars. Arabella wandered around and suddenly noticed her hall door open. It then began to make sense. While we were in bed and the cops were outside, the intruder had skipped out the door into communal hallway and made his escape, the cad. Once the realisation hit us, there was the desperate search for what had been taken, or the search for the evidence of their one time existence. After much temporary alarm as each item of any value was considered stolen only to be located ten seconds later, it was gradually realised that the only thing taken was a fiver from Arabella’s handbag. Given the chaos of the flat and the darkness, it is amazing that the guy found anything at all – it’s a pity he didn’t take some of the junk!

Once the fuss had died down and most of the police had cleared off, a young, friendly cop took down some details. In defiance of all police stereotypes, this guy was black. He told us the CID (Criminal Investigation Department) would be around in a while. About half an hour later the CID man turned up. In further defiance of police stereotypes this guy was a middle-aged West Indian. He moved, observed and operated with the easy, competent efficiency of a man who’d been in the force 17 years and had learned a lot. He dusted the window frame, quickly finding some prints where the intruder might have pulled himself in. He quickly established by means of some fancy light based apparatus that the prints did not belong to me or Arabella but they were not of good enough quality to get a proper match. So, reports and the rest having been completed and filed, the cops, who were quite a friendly bunch went back to maintaining the ramparts against the forces of crime and destruction. 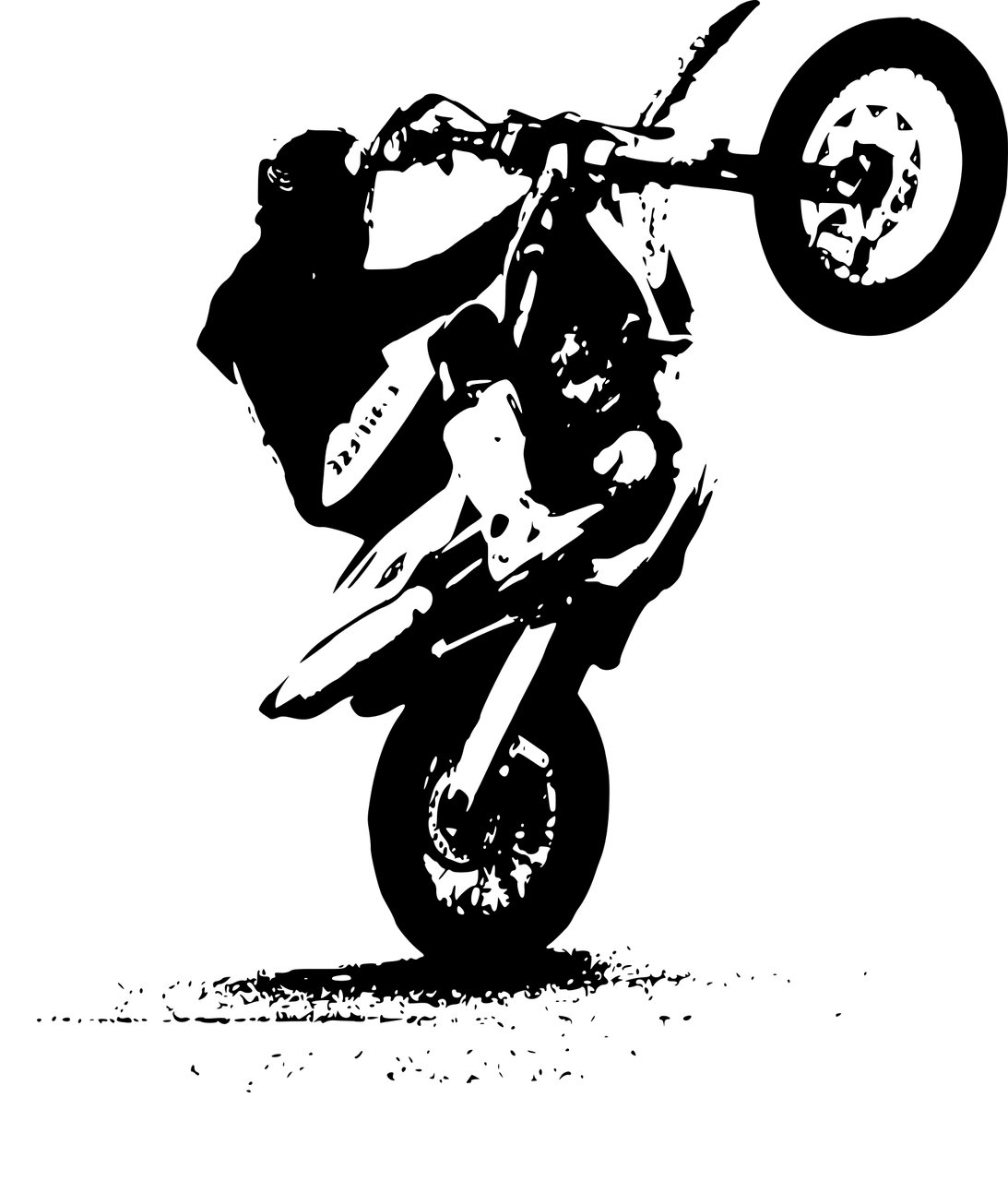 Back on Tulse Hill time

Later that Sunday, I decided to return home. I was chugging up the hill through the heat on my venerable Honda 90 when without warning – zoom, zoom, zoom: three police vans flashed by nose to tail at a great rate of knots like they were on a strafing run, almost forcing me into the kerb like I was part of an enemy convoy. In a bellow of racing engines, they charged on regardless up the hill and disappeared from view. As I crested the brow, I could see them stopped ahead, joining two other cop cars. A large crowd had gathered. And all this was about 50 metres from my home block. What da heck was going on?

I put on my best nonchalant act as I chugged by this scene of confusion, trying to affect a certain disdain for the lower orders while attempting to figure the whole thing out, insofar as you can on a £50 Honda 90 – affecting disdain, that is. The milling crowd, from which I recognised several millers, seemed to be a bit agitated – and it wasn’t just the heat. I soon had it explained to me from the vantage point of a third floor balcony. Apparently a cop car had been chasing a kid on a stolen moped. In a fit of blind optimism the kid on the 30mph machine tried to outrun a 120mph cop car. In a somewhat maladroit manoeuvre, instead of overtaking the kid, the cops rammed him from behind, thereby arresting his progress – and himself at the same time, I suppose. Aghast at the sheer abandon of police driving styles, of which I had been a witness only minutes before, the locals gathered to remonstrate with the forces of law and order, their numbers probably swollen by some of the estate kids hoping for a blast on the hot moped when the current rider got tired of it. The cops, afraid that they had bitten off more than they could chew or arrest, called in fighter cover.

Despite the sweltering heat, people gradually calmed down. The moped and rider were taken away and the cop cars and vans went back to their patrols. The crowd gradually thinned and disappeared. The little ripples of the drama got weaker and weaker until there were no more. The moment of street theatre had already begun fading from people’s memories.

Another weekend had ended in London. The distractions and interruptions of the few days would soon be forgotten as time would once more start lurching on again in Grimesville. Another day, another dollar.