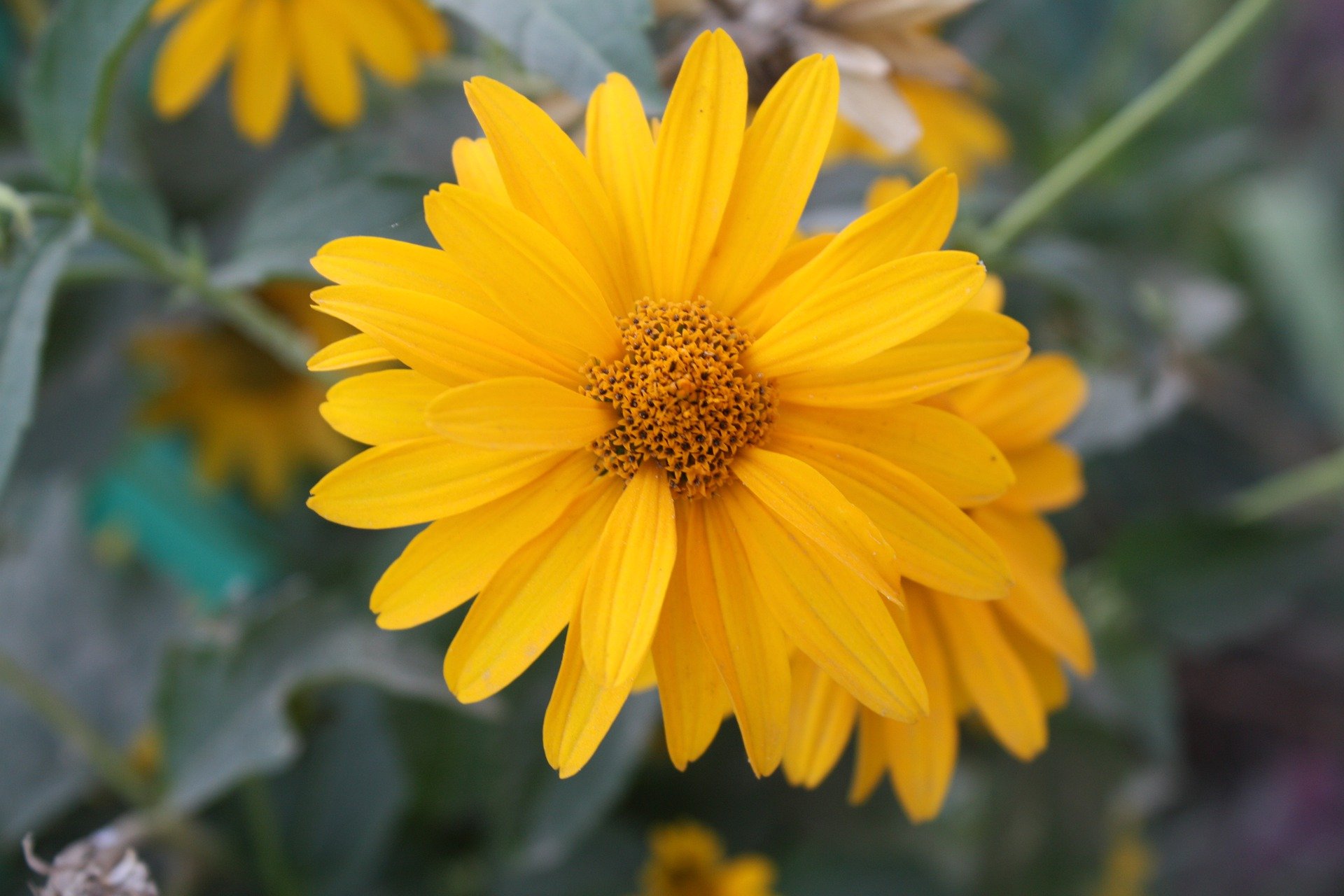 It will not have escaped the attention of many that the consultation on trans equality, which was 70% in favour of trans people’s equality, but was then ignored by Liz Truss claiming that it was “skewed” somehow by trans people responding to it. Imagine that! Trans people having the temerity to have an opinion about something that involves them. By ignoring us and instead choosing to side with the minority of bigots and transphobes who oppose trans equality, she is literally silencing trans people of the only voice we have in the process of the formation of policies that affect us.

When the proposed Trans Persecution Bill is debated in parliament trans people will be voiceless. There are no trans MPs, and no members of the House of Lords are transgender. To make matters worse, mainstream media has mandated a policy of excluding trans people from the conversation about trans equality, indeed during the three-month consultation period when the — now ignored — consultation was open, there were no articles by trans people campaigning for trans equality at all in most of the media. This makes the 70% response by trans people and those supporting trans equality look actually quite impressive, especially when the media really dialled up the anti-trans rhetoric with some media platforms having as many as six anti-trans articles in a day!

So trans people are excluded from parliament, from consultations about our own equal rights and from most of the mainstream media from The Guardian to the Mail. All the while of course trans people were being accused of “silencing transphobes” (OK the transphobes phrased it as “silencing women” but that is just a basic propaganda technique).

Yet the Trans Persecution Bill is probably the most oppressive piece of legislation targeted at any minority in Europe since the 1930s, (probably even worse than the exclusionary legislation enacted by Hungary.) which saw the emerging trans population of Germany pretty much exterminated entirely by the start of the Second World War. As Aaron Gabriel Hughes noted today, the Trans Persecution Bill is intended, not merely to make trans people’s lives impossible to live through bureaucratic legal discrimination, but it will, deliberately, make trans people targets for violence. In effect it’s aim is to redirect male violence at trans people through stochastic terrorism. In effect will, in addition to the exclusion of trans people from the media, politics and any input into laws that govern their lives, effectively remove trans people’s ability to take part in civic life.

Of course, the transphobes advocating this bill will argue that it is all about “protecting women” but there is plenty of evidence worldwide that shows how equality for trans people does not affect women’s safety, especially in toilets. The Trans Persecution Bill is ONLY about harming, excluding and directing violence at trans people, it is not about protecting anyone. It is about extreme exclusion of trans people, from all levels of engagement with society, in effect it will become impossible for trans people to exist outside their homes, quite probably including our employment.

By ignoring us and instead choosing to side with the minority of bigots and transphobes who oppose trans equality, she is literally silencing trans people of the only voice we have in the process of the formation of policies that affect us.”

I have discovered ‘Exercise’! There is no mention in any of the Lifestyle headings about ‘Exercise’. This should be part of 50plusonlinecafe topics. So important!

Now that we can get back to enjoying live music, is there anyone you really want to see or already have tickets to see this year? I will be seeing Eagles at Hyde Park at the end of June. One of my favourite bands that I have never seen before and am very much looking forward to seeing play live.

How was your weekend?

I was saving cats on Saturday helping out at our local Cats Protection bazaar. Then on Sunday I was painting all of the wood in sight with wood stain/preserver – table & chairs, bench, door frames. Only gets done once every couple of years but a good job to get out of the way!

You can find out more about which cookies we are using or switch them off in settings.